I recently visited the Christian Dior exhibition on at the Platt Hall museum of Costume. It is said to contain the largest amount of genuine Dior couture in the whole of England. It highlights the designers brief but influential career beginning with the 'New Look in 1947 continuing right through to his death in 1957.


'When i opened my Couture house, i decided to dress only the most fashionable women from the first ranks of society.' - Christian Dior
This quote shows that Dior had an idea of what sort of women he would like to wear his clothes. It also suggests that fashion was thought of only being for the upper classes. Despite the rather small collection it was interesting to see the journey of the Dior collections and how the shapes were tailored to create the more curvaceous silhouette celebrating the female body. It was really nice to see authentic sketches from Christian Dior's actual sketch book, it really highlighted the importance of the sketchbook as a tool for inspiring and plotting and putting together ideas. 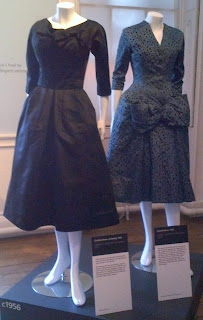 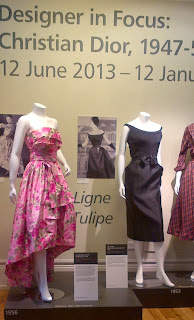 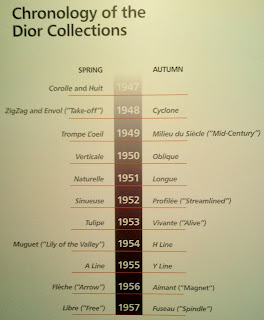 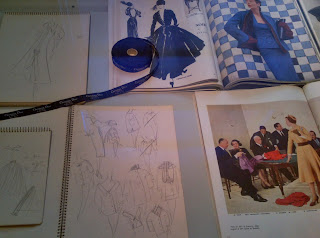